The robbery described below is different, having been started in Sultanahmet, not Beyoğlu, Istanbul. It took place in January 2016.

It may be that drugs were add to the drinks that the victims were served to incapacitate them.—TB

I just got scammed and while googling what to do about it, I ran into your website and decided to share my story.

We are college friends traveling together. We just got outside from basilica cistern and some guy at the exit asked where we were going. My friend and I innocently told him we were going to grand bazaar and he said he would show his shop instead since grand bazaar is overpriced. We had a quick look around his shop and left without buying anything. I have no idea whether he is involved in this but I think there is a high possibility because after few minutes,two random short bearded guys in late 20’s (they told us that later) asked us directions to grand bazaar. We told them that was where we were going so we said we would show them the way. They were quite fluent in English so we chatted on the way and got acquainted very quickly.

One of them was Spanish from Barcelona and another was Turkish from Cappadocia. They said they were engineers for buildings(they should have said architects, but I quickly dismissed this tiny little detail as lack of English vocabulary) and they travel a lot because of business meetings.

We looked around the grand bazaar together. They even said the shops will rip us off and some of them will ask us to go inside the shop and pick-pocket us once we are in. (A little part of me thought it was weird that someone who thinks that way would want to come to grand bazaar, but they said the Turkish guy was showing his Spanish friend/colleague around the city.) After we got outside, the Turkish guy found a cheap souvenir shop so we all bought some souvenirs like bracelets.

At some point I asked one of them what was their plan for the evening. He said they were planning to go see traditional Turkish belly dancing(plus dinner) at a place recommend by their hotel. He even showed their room card key, asking whether I know that hotel. He said it would be okay if we wanted to join and it would start at 7:30 which was about 2 hours from then. It seemed like a good idea so we went to have a drink near by and we talked about all kinds of stuff. They paid for the drink saying it was their pleasure. Around 6:30 we took a taxi because they said even though they would normally walk, the weather was very cold. We drove about 10 minutes to northern part of galata river. We offered to pay for the cab but they paid for the ride as well. They knew we were students and one of them was wearing a Rolex. We thought it was out of courtesy.

Where we arrived was a nightclub in a quite busy street with some girls dressed like escorts but we didn’t think much of it.We had raki and some food. The Turkish guy said something in Turkish to the staff and we were moved to a bigger table to have a proper dinner. Then we were soon joined by some ladies. The one sitting next to me said she was a Russian tourist(she showed me a lot of pictures to convince me which was successful) and I thought we got along very well. We drank and danced together and I would be lying if I said I didn’t have fun. Then I got really drunk and started throwing up several times in the bathroom. Those guys helped me clean up each time but after my third time throwing up, my friend came to the bathroom and said we’ve been charged with a ridiculous amount.

Istanbul was our last stop so my card was almost out of balance and I only had $100 in cash with me. I acted like I was almost passed out from drinking and just gave them everything I had (which was ‘only’ hundred dollars) since I was worried about our safety, but my friend wasn’t so lucky. My friend said they withdrew 3000 lira ($1000) from his card when he was drunk and took all his cash(about $100). Still they got in a cab with us(cab driver was in this too) and seemed like they were determined to come to our hotel room for more money. I thought it would have been a good idea to go into a random hotel with them and call police but my friend insisted they just drop us off at sultanahmet square which they did.

This only happened a few hours ago and we are still shocked. Unfortunately we don’t remember any detail to trace them back. We are planning to go to the embassy and police first thing in the morning. I don’t know how many people would actually get to read this before being scammed themselves but I think sharing this experience wouldn’t hurt.

I am really tired so I don’t know if what I wrote makes much sense but thanks for reading. 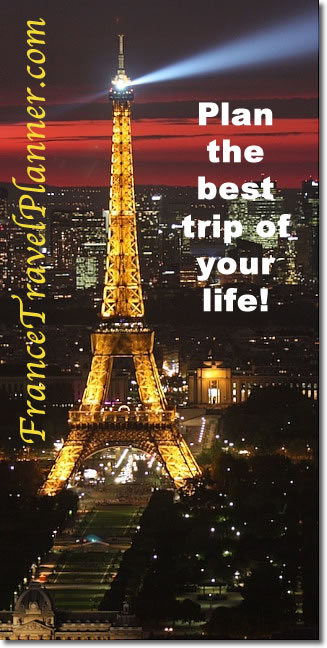